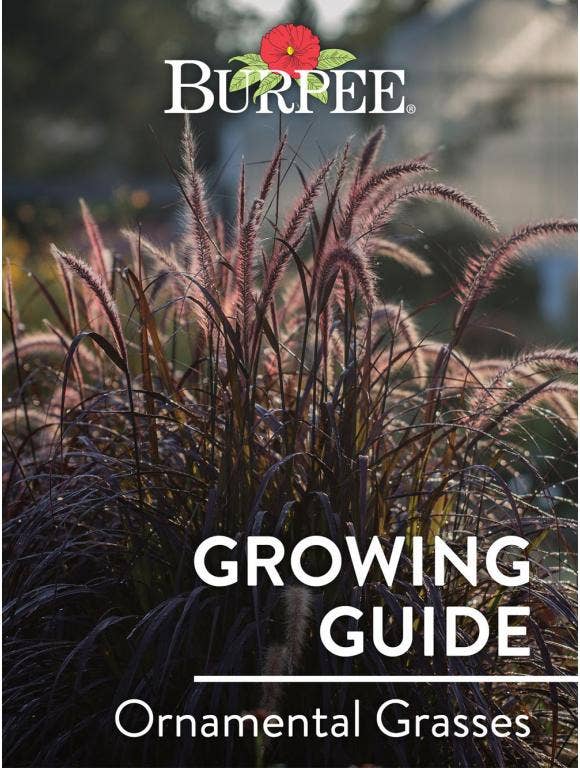 Bacterial Leaf Spot: First signs are small translucent spots with a broad yellowish edge that slowly enlarge and become angular or irregularly circular with a reddish center. It thrives in cooler temperatures. Burpee Recommends: Remove infected plants. Avoid overhead watering. Do not work around plants when they are wet.

Edema (Oedema): Leaves become distorted due to excess moisture in the soil. Plants absorb more water than they can use. Burpee Recommends: Do not overwater plants, keep the soil moist but not wet. If drainage is poor add compost or peat moss to improve drainage.

Powdery Mildew: This fungus disease occurs on the top of the leaves in humid weather conditions. The leaves appear to have a whitish or greyish surface and may curl. Burpee Recommends: Avoid powdery mildew by providing good air circulation for the plants by good spacing and pruning. Contact your Cooperative Extension Service for fungicide recommendations.

Smut: This fungus attacks mostly young seedlings as the new leaves emerge. It causes blister-like lesions near the base of the plant and streaks on leaves. The streaks mature into black powdery spores. The fungus stunts the growth of the plants. More mature plants are not as susceptible. It is most prevalent in temperatures under 75 degrees F. The disease lives in the soil for several years. Burpee Recommends: Some fungicides are effective, Check with your Cooperative Extension Service for recommendations.

Mealybugs: Mealybugs are 1/8 to ¼ inch long flat wingless insects that secrete a white powder that forms a waxy shell that protects them. They form cottony looking masses on stems, branches and leaves. They suck the juices from leaves and stems and cause weak growth. They also attract ants with the honeydew they excrete, and the honeydew can grow a black sooty mold on it as well. Burpee Recommends: Wash affected plant parts and try to rub the bugs off.

Rabbits: Chew on plant leaves. Damage is similar to deer damage but not usually as extensive. Burpee Recommends: Use a hot pepper wax spray or rabbit repellent.

Can I grow ornamental grasses in containers? Yes for smaller types, such as carex or hakonechloa, but not larger types such as cortaderia or panicum.

Do ornamental grasses bloom? Yes, some have very showy plumes, such as eragrostis and cortaderia, while others bloom but are grown primarily for the foliage, such as carex and hakonechloa.

When should I divide my ornamental grass? The best time to divide them is usually in early spring just as the new foliage is coming up.